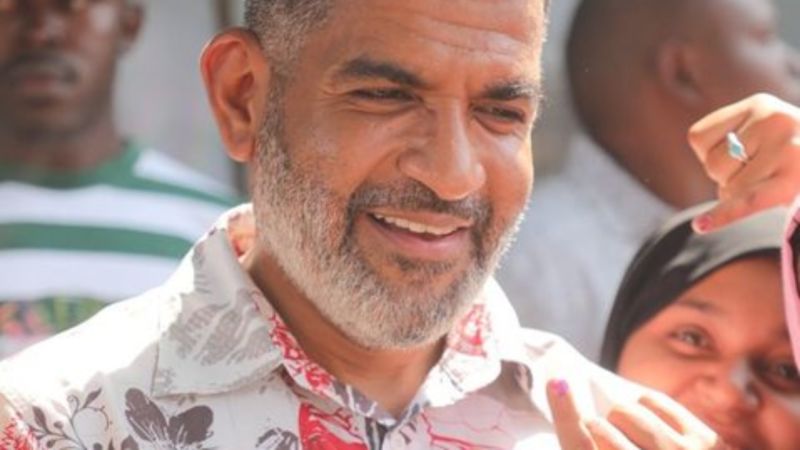 By Early Tuesday morning, the counted results from practically every polling center in Mombasa showed that  Abdulswamad Nassir was in the number one spot in the gubernatorial race.

Results from Likoni Constituency were the only ones forthcoming.

The governorship political race was held on Monday, August 29.

At first, the elections were to be held on August 9, 2022, during the overall political race, however a mistake of contenders’ pictures on the polling form papers occasioned the postponement, IEBC executive Wafula Chebukati said.

Abdullswamad Nassir has been the Member of Parliament (MP) for Mvita Constituency somewhere in the range between 2013 and 2022.

Hassan Omar, then again, was the trailblazer Senator of Mombasa County somewhere in the range of 2013 and 2017.